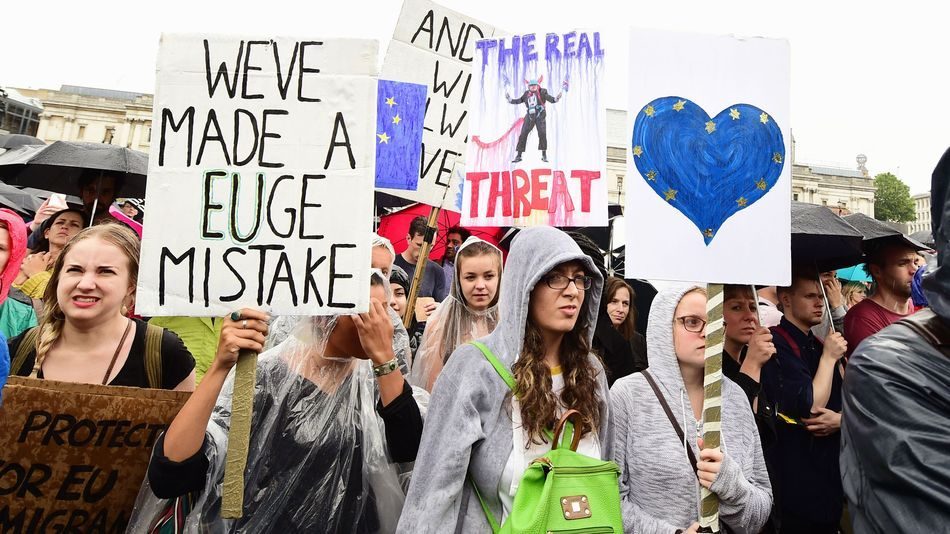 RENA’s projects and advocacy rest upon an adherence to four core principles: Openness, transparency, responsibility and equilibrium. These values offer guidance when making sense of the results of the recent UK referendum; seeking insights for the future, and to possibly identify patterns to move towards a better one. Some of our members have attempted an initial analysis. Many have felt the need to learn and study more, in so doing they have collected a first set of relevant articles written by scholars and journalists from around Europe and beyond. Here you can find all of these in the hope to offer our friends access to a well built and complete library.

Let us be clear, RENA regards the outcome of the referendum as unfortunate. These days of confusion and lack of leadership add to the the feeling of bewilderment that many of us felt on Friday 24th June 2016. We side with an ever closer union and believe that the EU represents a political construction which is able to deliver peace and well-being to 500 million citizens. We acknowledge its limits and its flaws but we see no alternative. The scale of the social, economical and environmental challenges we face today leaves no room for national narratives outside of a broader framework of solidarity, for which we strongly stand.
That being said, we take the view expressed by the British people as legitimate and something to reflect upon. For this reason we encourage open debate and passionate discussions and we hope that by setting up this library we may help build better informed opinions.
Readers can freely add to the list, suggesting further reading by sending an email to: segreteria@progetto-rena.it. We will do our best to add them to the library as we receive them.
Davide Rubini
—